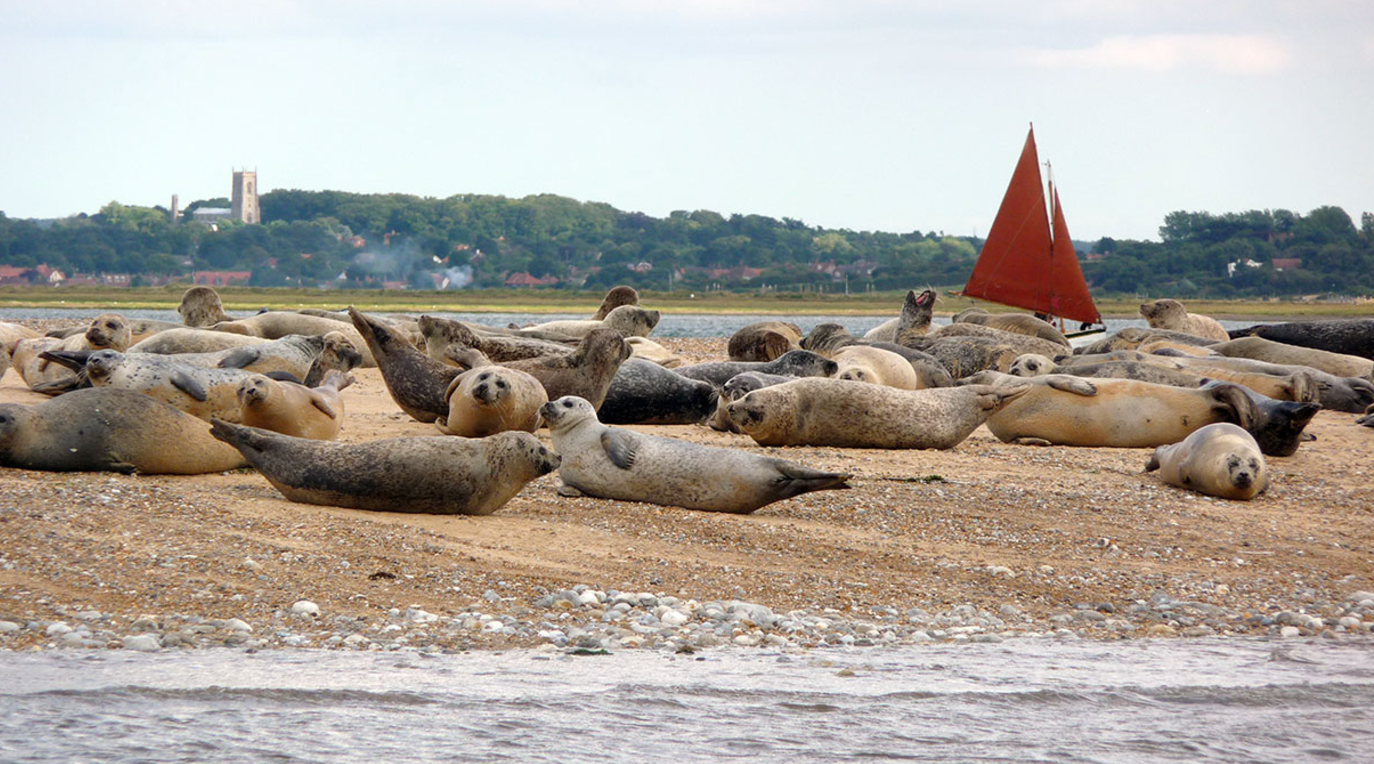 Norfolk is a place where people can become one with nature. One of the best ways to do so is to view the seals – magnificent sea animals. Norfolk abounds in these curious animals due to the vast expanse of sand coupled with shallow waters which augurs well for the seals to give birth. Taking a boat ride to observe these animals is a must to do in Norfolk. 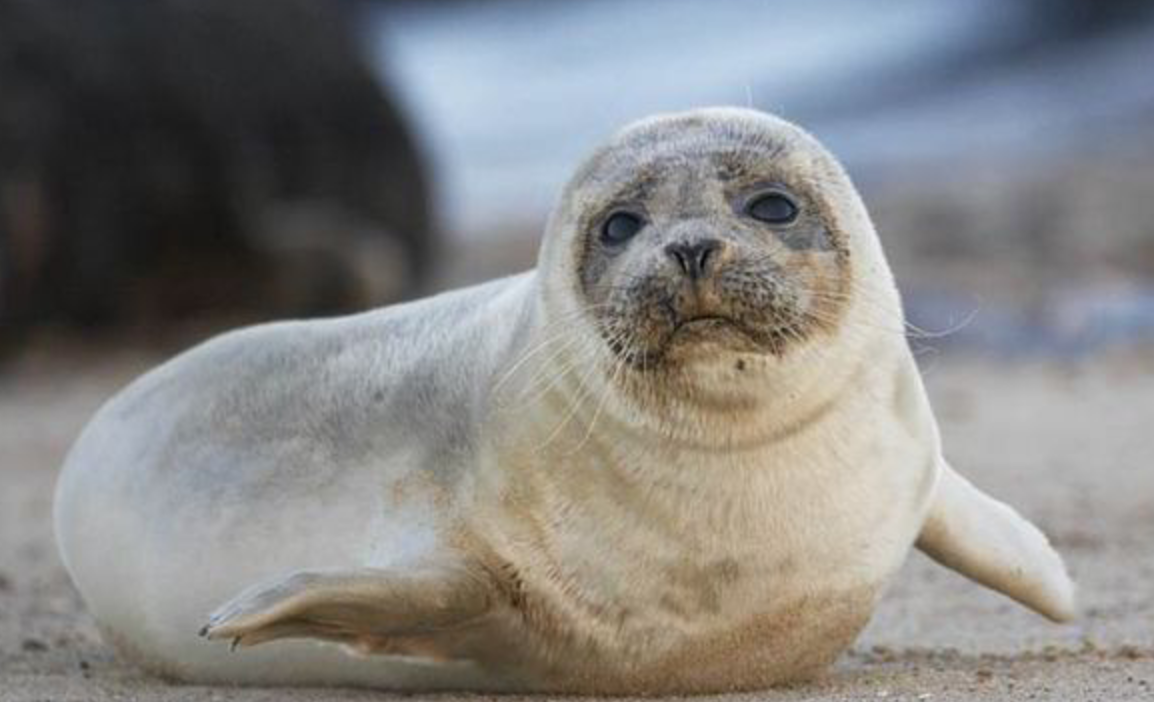 Norfolk has three places where these seals can be observed in their natural surroundings. They are

Blakeney Point is a colony of common and grey seals which is spread over a four mile long sand and shingle spit. The place is a part of the National Trust Reserve and is one of the best places to view the seals and the pups. Seals can be viewed through boat trips from Morston Quay. Blakeney Point is also famous for its terns and oyster catchers not to forget the historic life boat station.

Seals can be watched in winter from Horsey beach or the Blakeney Point. Horsey beach is accessible by walking and can be used to see the vast seal colony complete with the pups. This free beach is one of the best places to watch seals in the winter months.

Blakeney Point is another point which can be used to view the seals in winter months also. People can avail one of the numerous boat trips from Morston Quay. 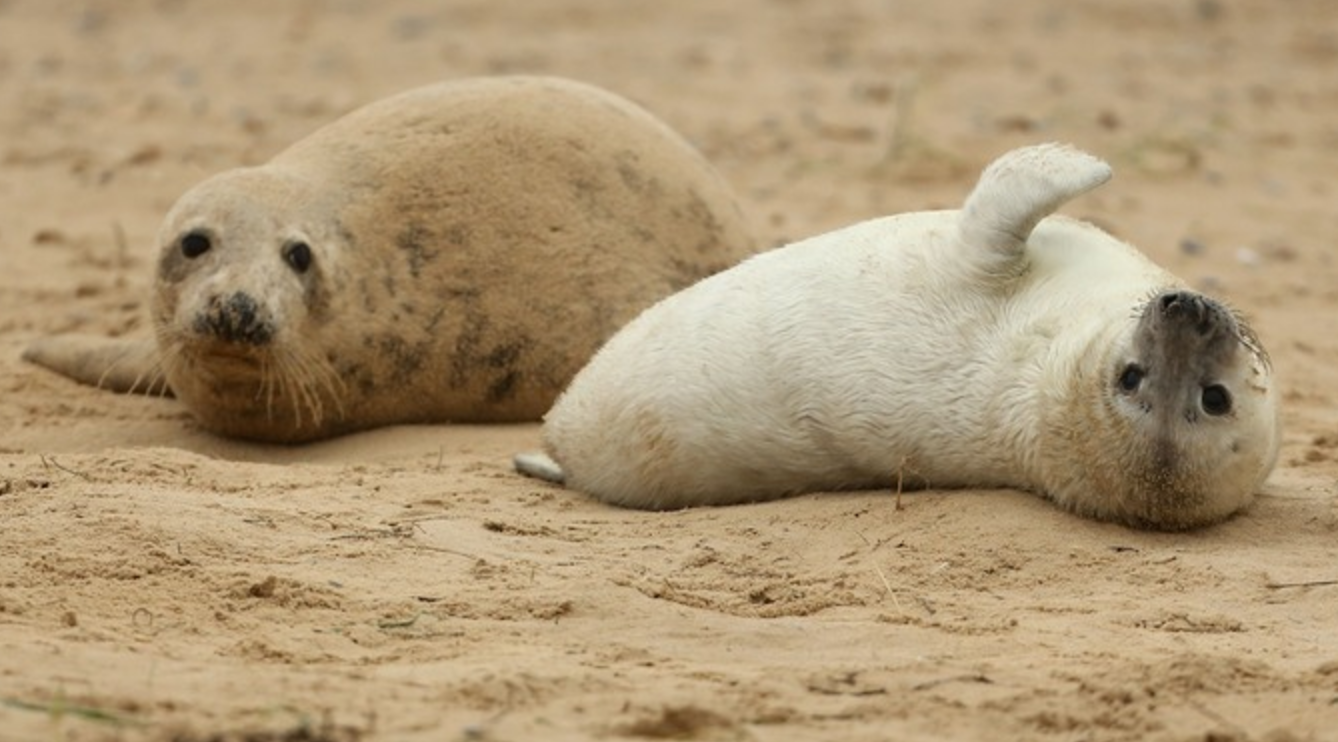 Once In a Lifetime Experience

Seal watching is one of the most interesting things that a tourist could do in Norfolk. The once in a life time experience can never be described in words and needs to be personally experienced. Seals can be viewed from November to end of January or between June and August.

The best place to see seals in summer is the Blackney Point while in winter you can see seals in Blackney Point or Horsey. It is advisable to leave behind pets especially dogs while coming for seal watching. It is the duty of the tourists to take sufficient care so as to not disturb these animals and give an opportunity to the future generations too to observe these wonderful sea mammals.